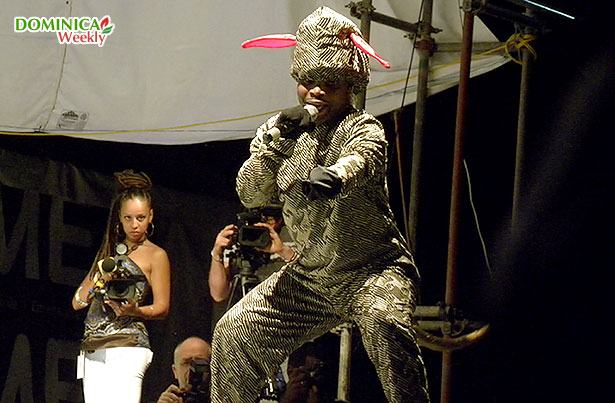 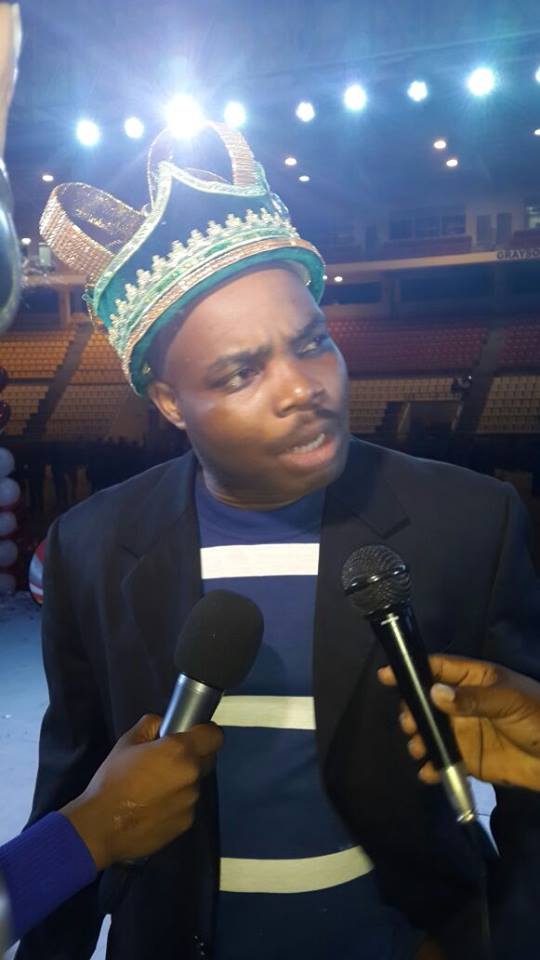 The following is an excerpt from Steinberg Henry’s “Calypso Drift.” In this excerpt, author and broadcaster Alex Bruno speaks with June “Sandy” Soanes – a 2007 conversation. Here goes –