Sandy pulls out of calypso competition 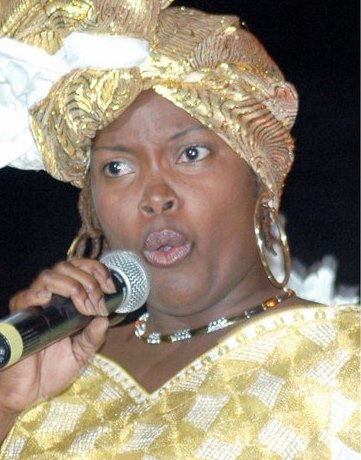 US-based Dominican calypsonian, Sandy, who had been allowed by the Dominica Calypso Association (DCA) to move straight into 2014 calypso quarter final, has pulled out of the competition.

Sandy’s manager, Alex Bruno told Dominica News Online (DNO) on Sunday morning, “She is making plans to leave the country as we speak.”

When asked whether her decision to withdraw was as a result of the negative attention she received because of the controversy which erupted in the wake of the DCA decision, Bruno answered, “Yes, you are correct.”